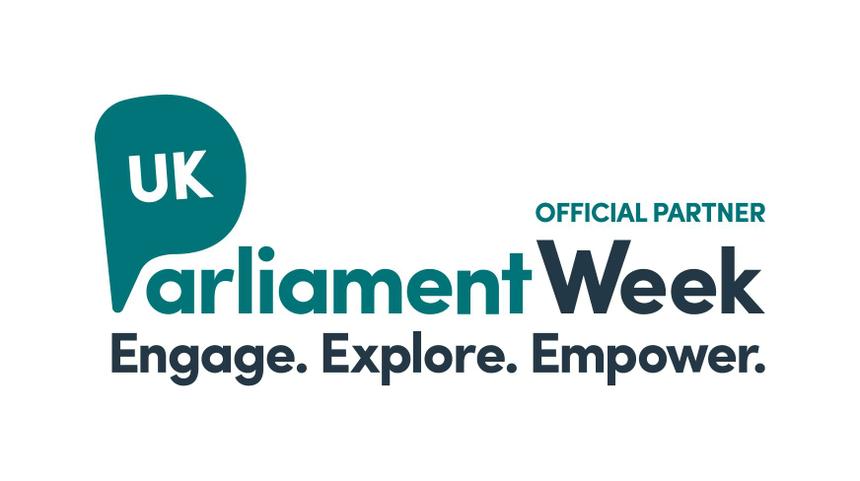 We are very proud that Zac in Year 6 was selected to be the Children's MP for Mid Derbyshire. Zac represented us in the first Children's Parliament debate which took place in October.

We started our week by holding an assembly to discuss the work we would do.

We talked about the skills and knowledge that participating in UK Parliament Week develops:

The world around us

What to do to improve the world

Preparation for a good adult life

We found out that Derbyshire has an active presence in climate change issues.

Class 1 Life Skills - Who's Who in Parliament quiz 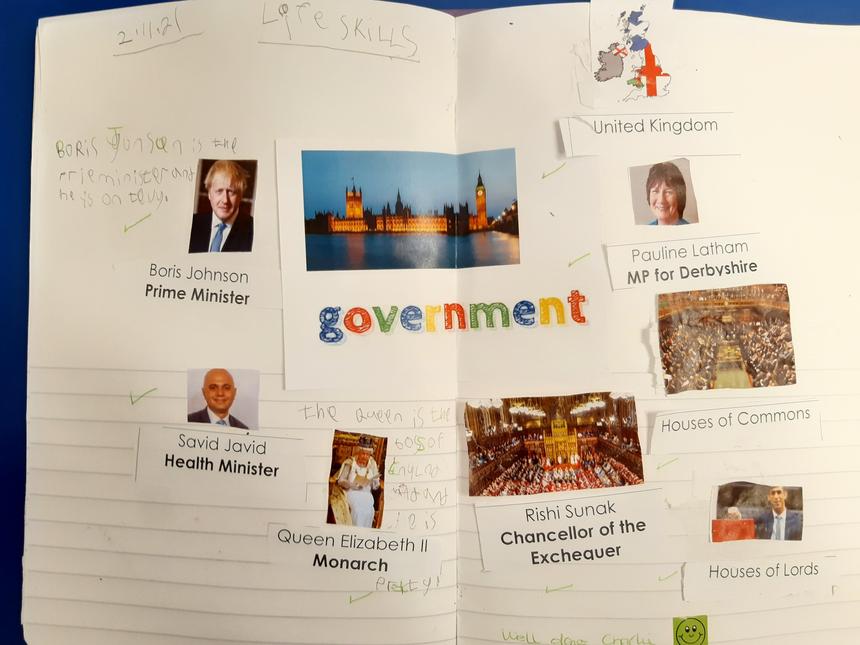 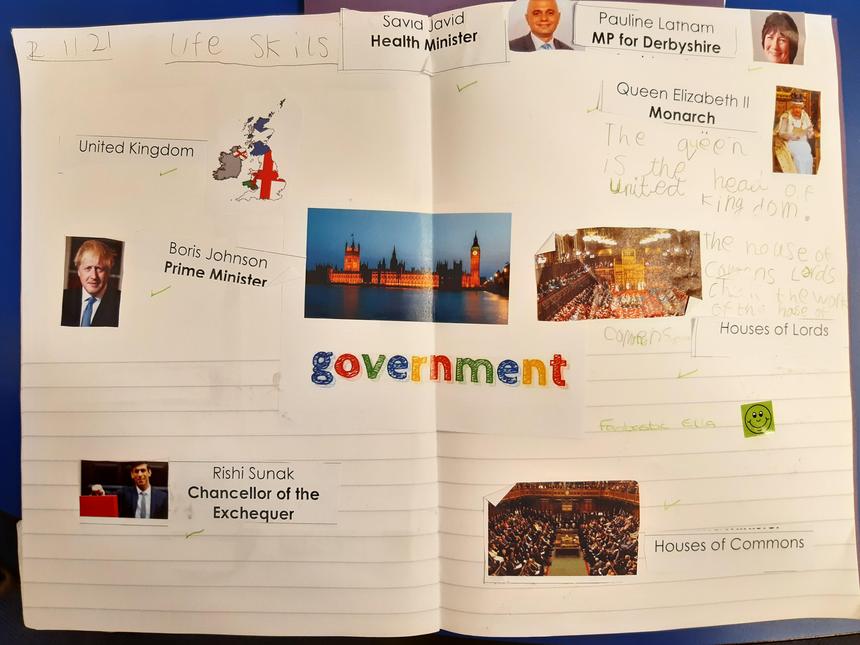 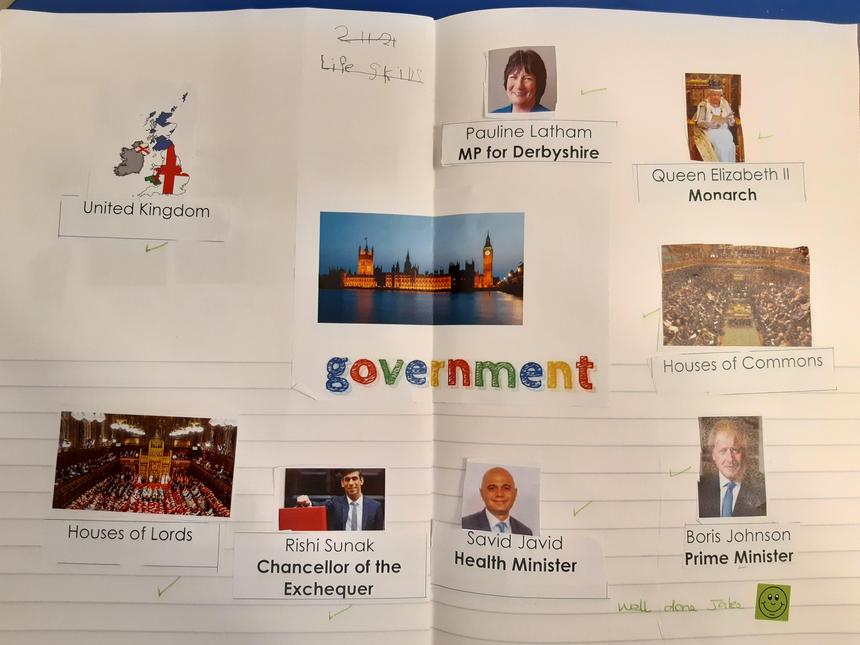 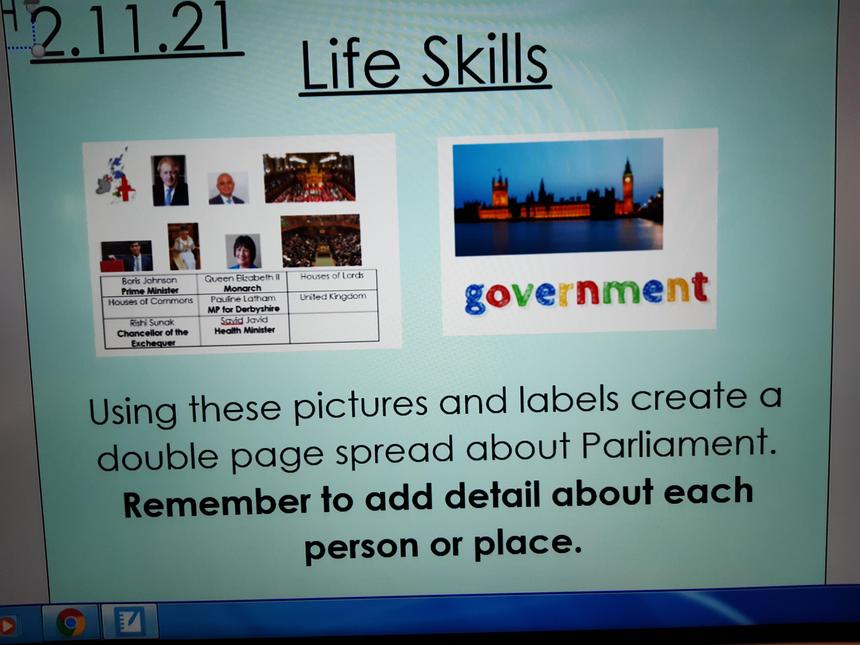 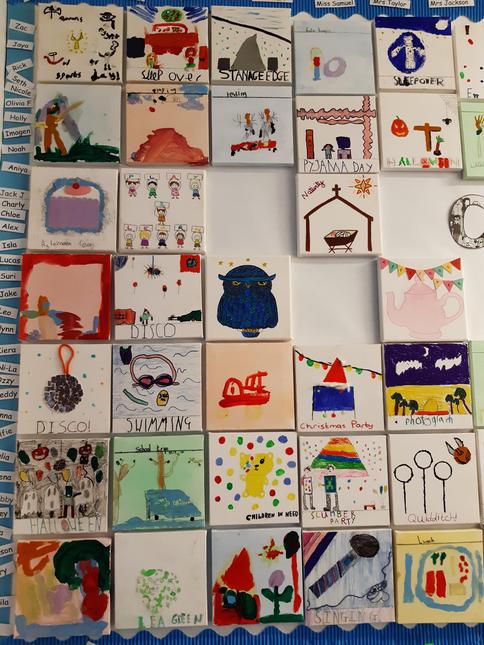 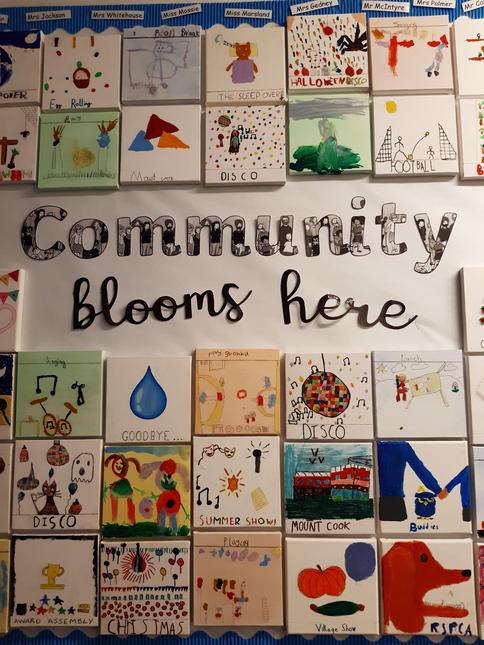 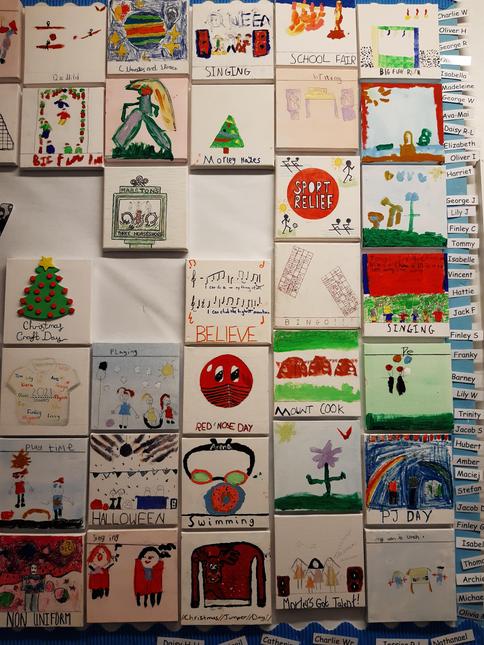 This year, some of our normal activities were curtailed due to the Covid-19 pandemic. However, Class 3 linked their learning to Parliament Week, and produced, amongst other things, some silhouette work on the Houses of Parliament and fireworks. 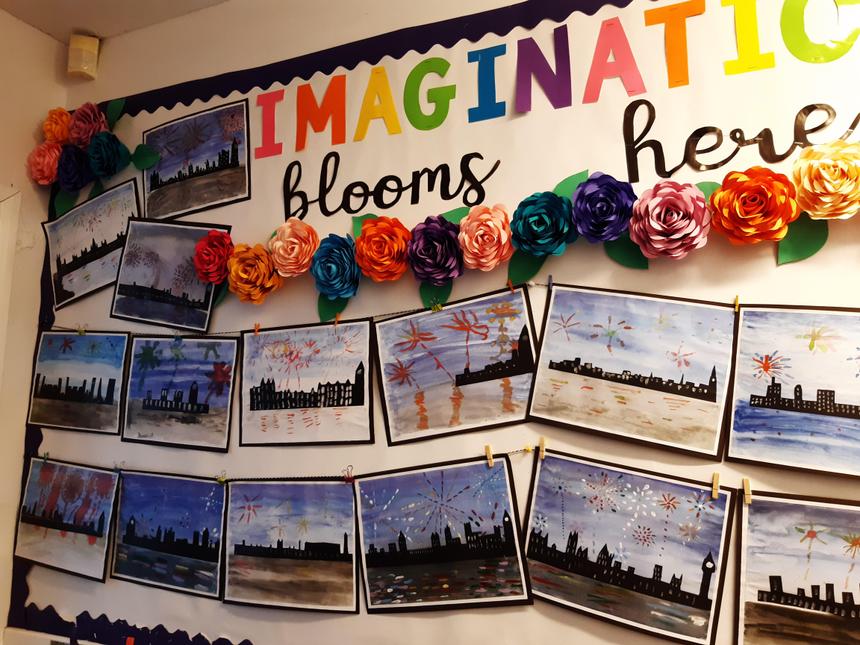 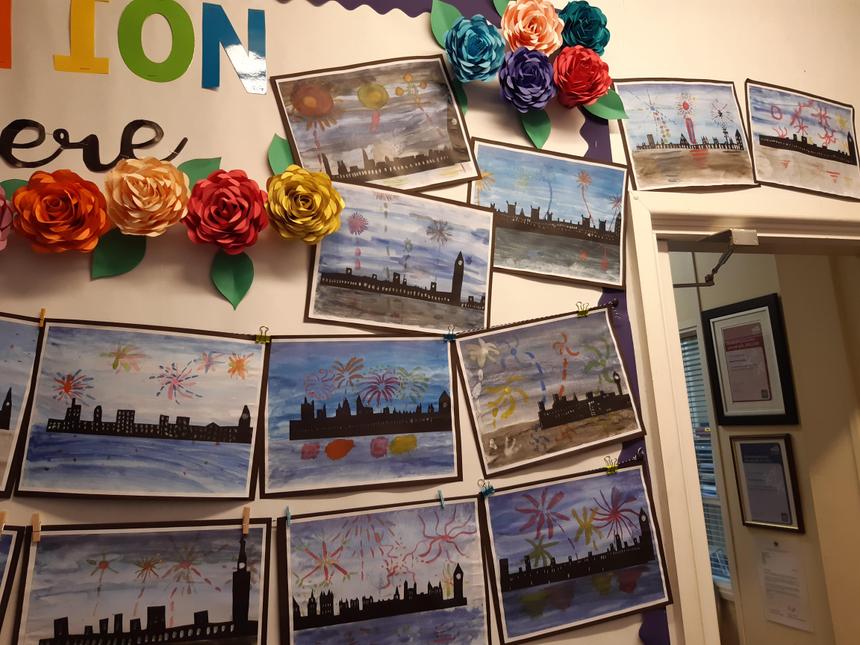 Classes 2 and 3 took part in UK Parliament Week with Miss Marsland. On this page, we would like to showcase some of our learning, and the work we produced. 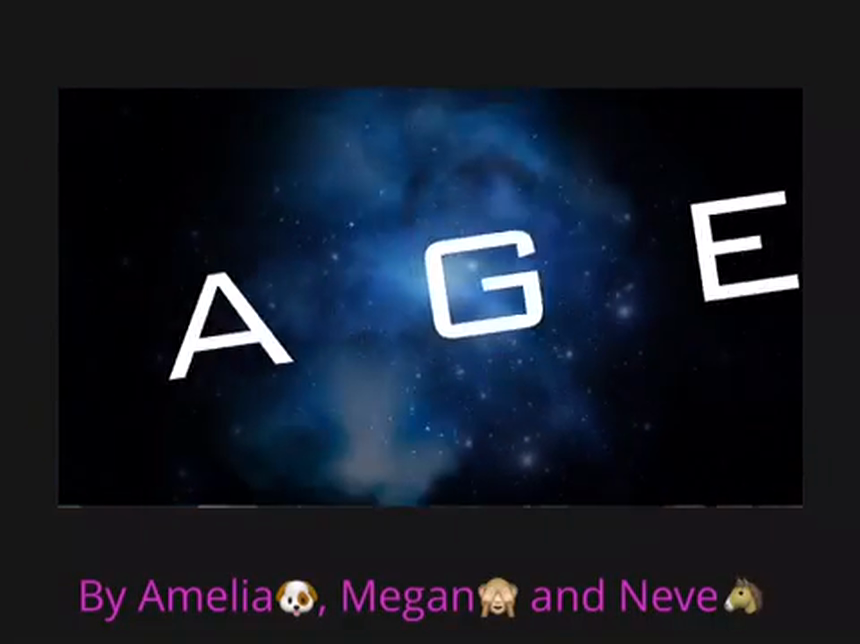 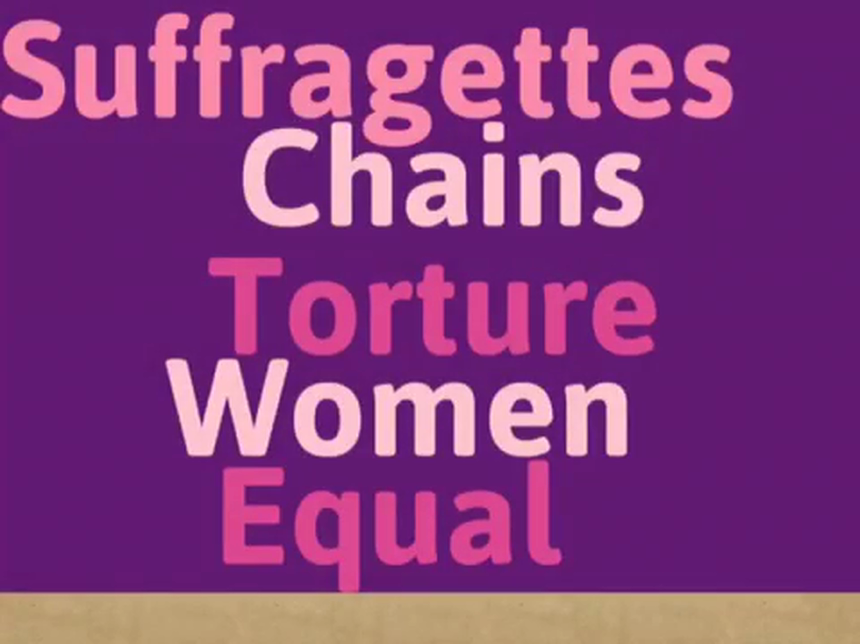 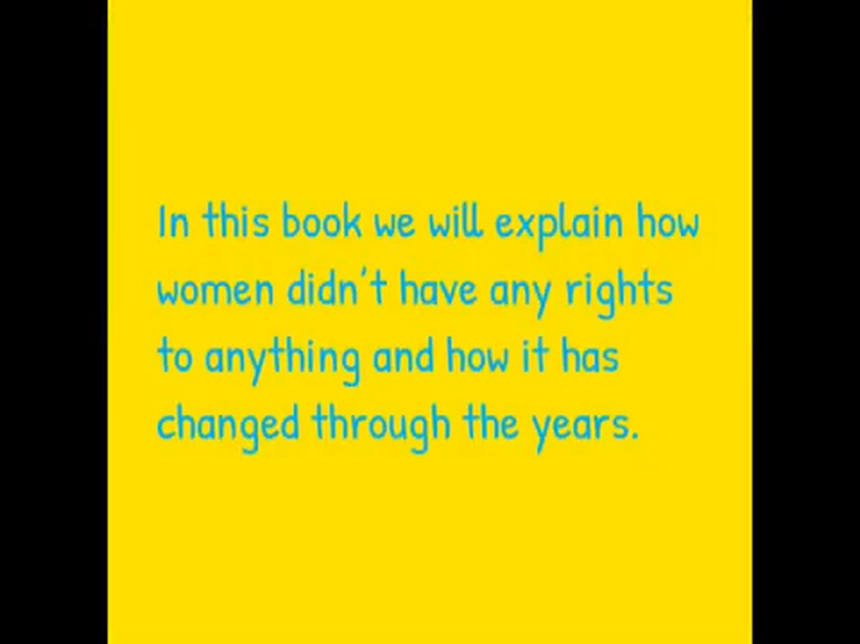 Class 3's theme this term has been 'Looking After Our World'. As part of their work, they ran a campaign to persuade us to only use biodegradable glitter in school. Here is some of their work.

Class 3 also looked at how we use our Pupil Voice. We thought about all the different ways in which our thoughts, opinions and views are shared in school, and about how we could develop this. We also took the opportunity to say some of the things we could add to our school to make it even better. Here are our presentations. 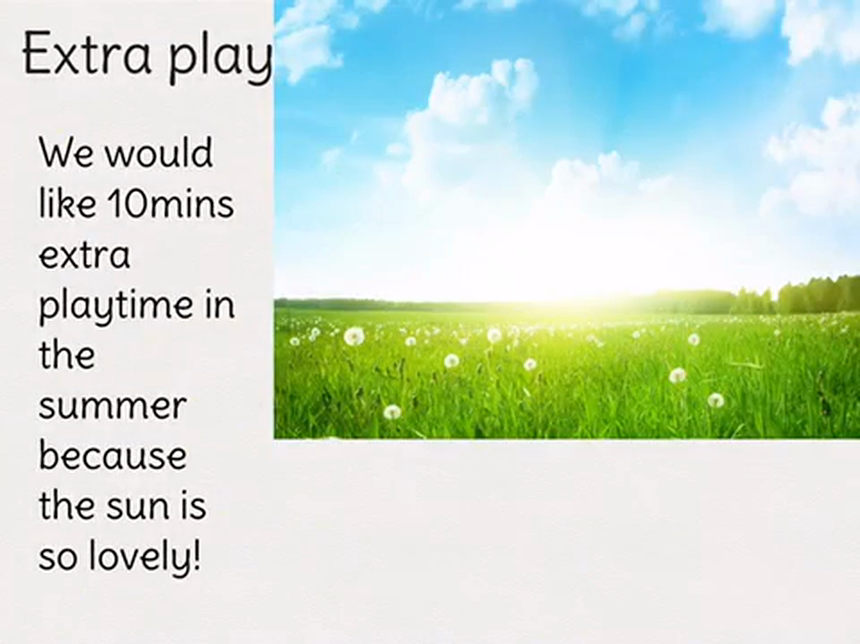 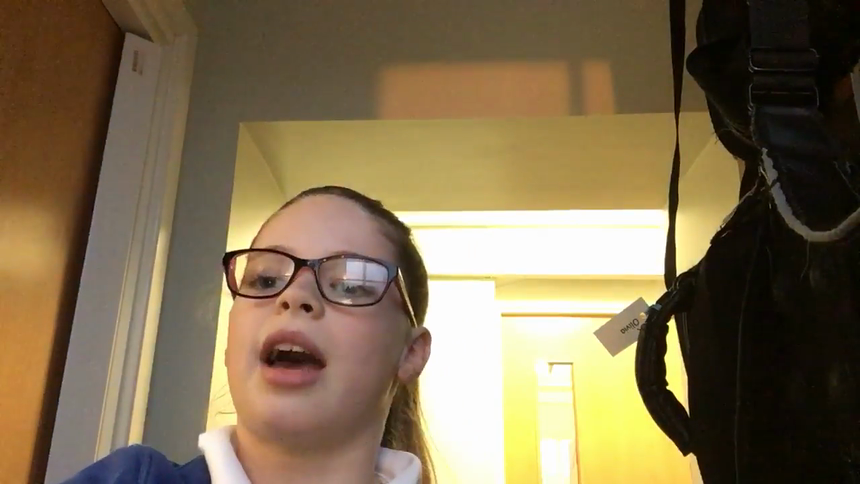 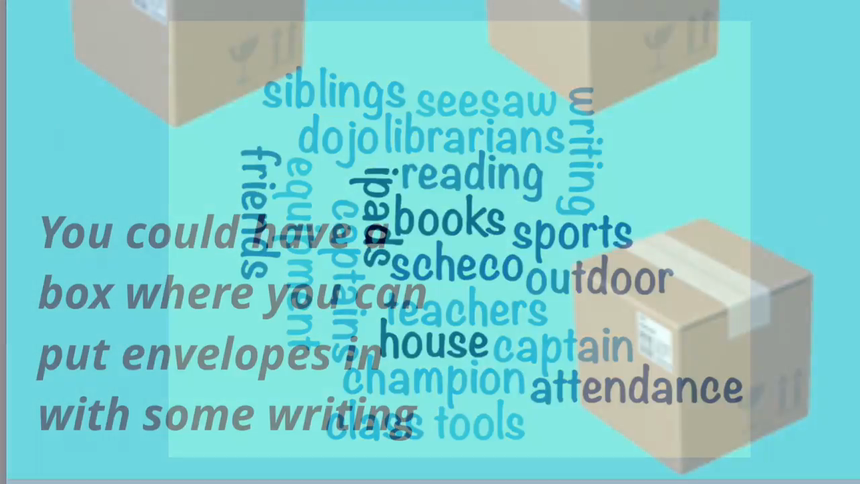 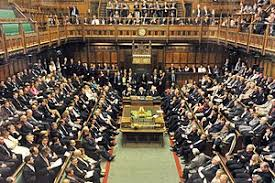 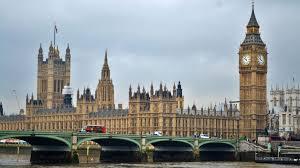 Class 2 looked at the work of Parliament, how Parliament is made, the difference between Parliament and Government, and the roles of some of the people who work there. We then created presentations on what we had found out. 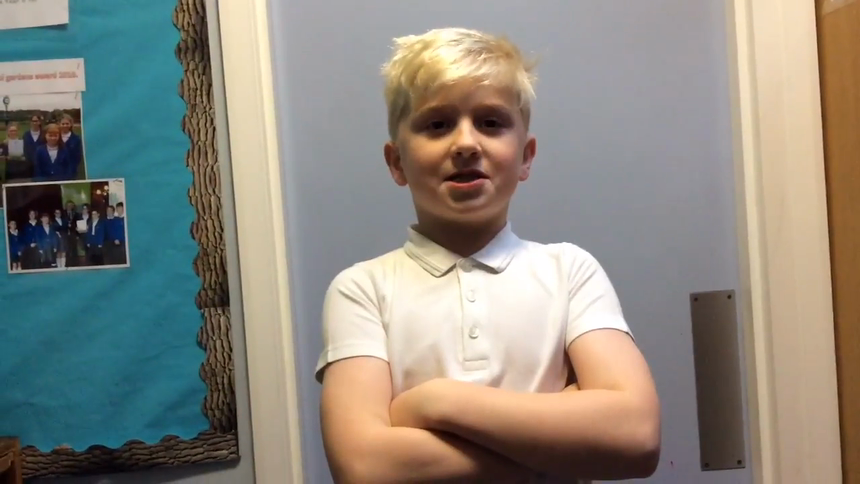 Class 2 also learned about how we vote, how elections are held, and the purpose of debate. They then took on the roles of some of the Members of Parliament, and held a debate on the subject of 'This House believes that the times of the school day should be changed'.

Finally, we relaunched our school Citizenship Award, which all pupils can achieve by taking part in activities, both in and out of school, which show how they are learning about how important it is that we all work together in society.
Top